Bison Attacks Woman Who Tried to Take a Selfie With It

A bison attacked a woman in Yellowstone National Park when she got too close trying to take a selfie with it.

When the 43-year-old woman from Mississippi and her daughter turned around to take the picture,”They heard the bison’s footsteps moving toward them and started to run, but the bison caught the mother on the right side, lifted her up and tossed her with its head,” the National Park Service said in a statement. The pair had been about 6 yards away from the animal when they stopped to take the photo.

The woman was taken to a clinic and treated for minor injuries Tuesday; she was released the same day. According to the Park Service’s statement, she was the fifth person injured by a bison encounter this summer. 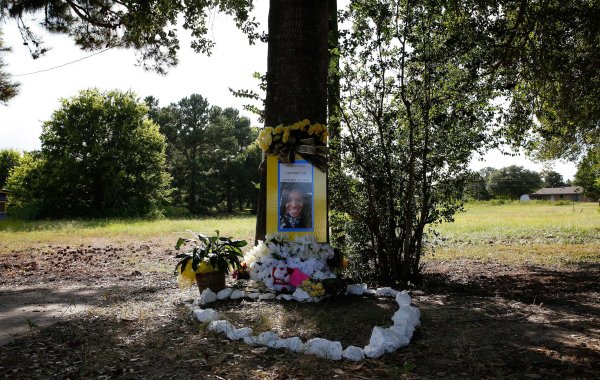 Sandra Bland: 'I'm Still Just at a Loss'
Next Up: Editor's Pick