Sharknado 3 had barely premiered Wednesday night before the studio announced a fourth installment of the cult movie hit, this time with a fan-driven twist.

For Sharknado 4, fans will get to decide whether April, Tara Reid’s character, lives or dies. As Sharknado 3 ends with a piece of a spaceship flying towards April, a voiceover says, “Now’s your chance to be part of Sharknado history! You decide if April lives or April dies by tweeting your choice now or by going to Sharknado.syfy.com to vote,” according to The Hollywood Reporter. “Her fate will be revealed in Sharknado 4 … because we’re not done yet!”

“That was a shocker! I didn’t expect that!” Tara Reid told The Hollywood Reporter of the surprise ending.

The first two Sharknado films have already generated more than a billion tweets, BBC reports, so the social media campaign to decide the plot of Sharknado 4 may break the Internet. 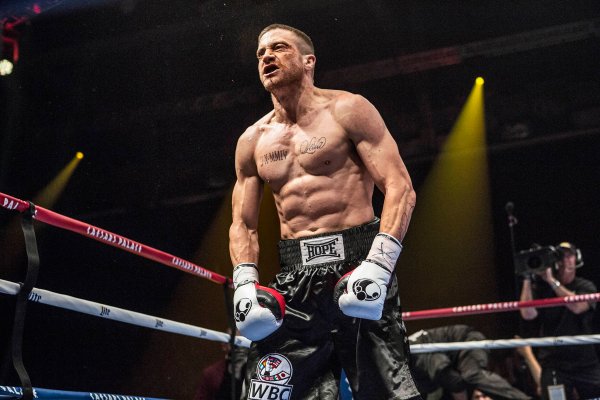