Jurassic World Becomes No. 3 Movie of All Time

By Pamela McClintock / The Hollywood Reporter

Universal and Amblin Entertainment’s Jurassic World has hit $1.522 billion at the global box office, eclipsing The Avengers ($1.520 billion) to become the No. 3 movie of all time behind Avatar ($2.788 billion) and Titanic ($2.186 billion), not accounting for inflation.

Jurassic World, directed by Colin Trevorrow, has earned $614.3 million domestically, becoming only the fourth film to ever cross $600 million. Its overseas haul is $907.3 million.

Universal has yet to announce plans for Jurassic World 2, but a sequel is all but guaranteed. 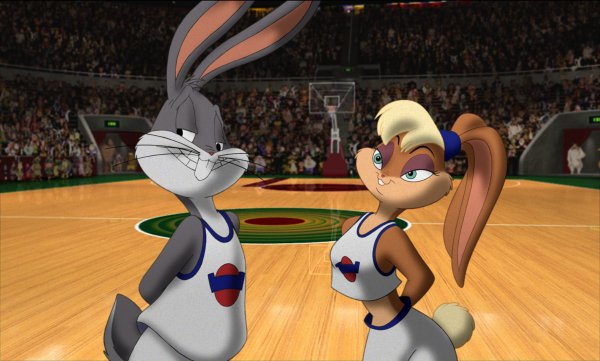 Space Jam 2 Might Be Happening With LeBron James
Next Up: Editor's Pick