Canadians may have a reputation for being polite, but Toronto politician Norm Kelly is proving that he won’t let Meek Mill bully Toronto’s very own golden boy, Drake.

After the U.S. rapper accused Drake of getting ghost writers to churn out his lyrics, Kelly was quick to respond.

Mill, who is scheduled to perform in Toronto on July 28, was cutting in his response.

Kelly quickly clarified his statement, but stuck to his love of Drake, calling him a Canadian hero.

Kelly has earned a reputation among Torontonians for his irreverent and hilarious tweets. Most recently, Kelly offered his condolences to Conrad the raccoon of #DeadRaccoonTO fame.

He’s also been known to rag on his beloved Drake as well. 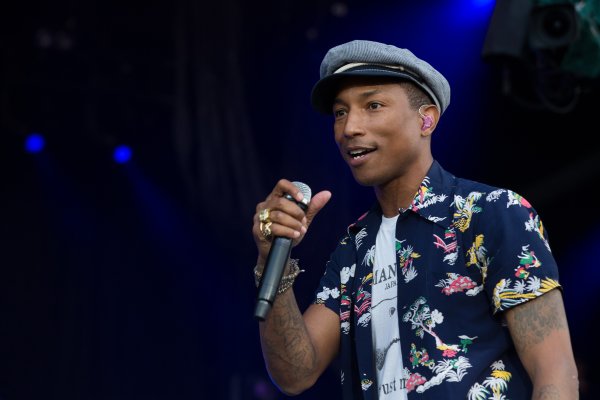