India is commonly referred to as the world’s largest democracy, and the presence of democracy in the South Asian nation is commonly attributed to Great Britain, which unified its multiple princely states during nearly two centuries of colonial rule.

But as Indian Member of Parliament Shashi Tharoor put it during a recent debate at the Oxford Union: “It’s a bit rich to oppress, enslave, kill, torture, maim people for 200 years and then celebrate the fact that they are democratic at the end of it.”

Tharoor’s speech, which went viral on social media last week, debunks several commonly cited arguments that justify British colonial rule of India from 1757 (beginning with the East India Company) until the nation’s independence in 1947. The former Indian minister of state makes a compelling case for reparations, which he says indicate “the ability to acknowledge a wrong that has been done, to simply say sorry” for decades of oppression.

Tharoor, also a former U.N. official, began by talking about the years of plunder by the U.K. of its colonies, a siphoning of wealth that propelled Europe’s industrial revolution of the 19th century. He highlighted the fact that India’s share of the global economy — 23% when the British first arrived — had dropped to 4% by the time the Union Flag was finally lowered.

Colonial apologists often argue that India’s dense and intricate railway network, one of the largest in the world, was built thanks to the British. But Tharoor’s simple rejoinder, after reiterating that the railways and roads were built only to serve British interests, is that “many countries have built railways and roads without having to be colonized in order to do so.”

But while insightful points such as these formed the crux of Tharoor’s eloquent speech, it was his rapier barbs that had the esteemed audience (and netizens alike) crowing.

“No wonder that the sun never set on the British Empire,” he says at one point, referencing a common boast used to illustrate the sheer extent of Britain’s power, “because even God couldn’t trust the English in the dark.” 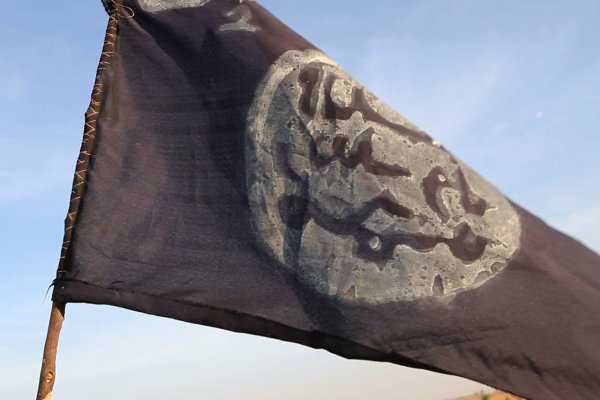 Blasts Kill 29 in Northeastern Nigeria
Next Up: Editor's Pick