Among the arrested is Librado Carmona Garcia, the head of the maximum security prison Guzman had been housed in, according to RT.

Guzman, who was deemed “the most powerful drug lord in the world,” made headlines for his daring escape on July 13 through a one-mile long lit and ventilated tunnel that some have estimated to cost millions.

The cooperation of prison authorities was long suspected, with Miguel Angel Osorio Chong, Mexico’s interior minister, saying, “Guzman must have counted on the complicity of prison personnel, which … would constitute an act of treason.”

The Mexican government has announced it is offering a 60 million peso ($3.8 million) reward for Guzman’s recapture. Guzman had previously escaped in 2001 using a laundry cart from a maximum-security prison in Jalisco. 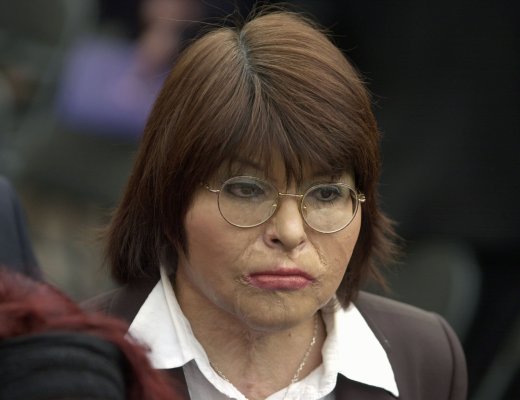 7 Officers Arrested For 1986 Attack on Anti-Pinochet Activists
Next Up: Editor's Pick