Buffalo Bills Founder's Foundation to Give Away $1.2 Billion

The Ralph C. Wilson, Jr. Foundation, named after the founder of the Buffalo Bills football franchise, will launch later this year with the goal of giving $1.2 billion to charity, according to trustees of the organization.

Wilson, originally from Detroit, sold the team for $1.4 billion in 2014 and died at the age of 95 in March of this year. Throughout his life, he also owned manufacturing, mining, insurance and other businesses.

Over the past 20 years, Wilson had amassed $1.2 billion for the foundation through an irrevocable trust; $60 million in grants will be available in 2015.

“Ralph saw firsthand the impact of his generosity in his lifetime,” Mary Wilson, his widow, said. “Always thinking of others even in his own legacy, his hope with this trust was that the foundation’s work may make a direct impact in the lifetimes of those who knew him best.” 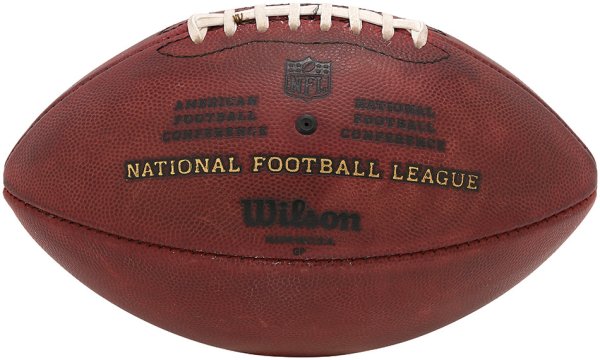