Donald Trump isn’t shy about his money. “I’m really rich,” he boasted during his bombastic presidential campaign announcement speech in June. The world got a closer look at The Donald’s finances on Wednesday, when the Federal Election Commission released his financial disclosure form, which all candidates are required to file.

It shows Trump is worth at least $1.35 billion (it doesn’t prove or disprove his claim to be worth about $10 billion, since his assets are only listed in very broad ranges, with the top range being over $50 million). It details real estate assets, golf clubs, resorts and licensing deals across the globe. And it lists $70 million in stocks, along with at least $240 million in debt.

Here are four things we learned from the disclosure.

Even for a man whose business is his brand and who brand is his name, that’s quite a number. It includes real estate companies, management companies, golf resort companies and much more. Most are headquartered in New York City, but Trumps’s companies named “Trump” can also be found in Las Vegas, Palm Beach, Fla., Scotland and Ireland. He’s listed as some combination of director, chairman, or president on almost all of them, with the exception of trusts for his children, on which he is, of course, the trustee.

Trump still gets royalties from his most famous book

Melania is bringing home the bacon, too

Trump’s wife lists income of at least $105,000 and as much as just over $1 million. Most of it comes from royalties on her line of skin care products. 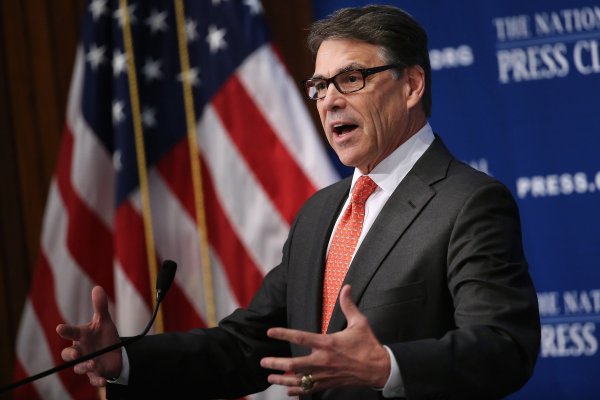