North Dakota Gov. Jack Dalrymple asks a question during a meeting of the Health and Human Services Committee at the National Governors Association convention on July 12, 2014, in Nashville, Tenn.
Mark Humphrey—AP
By Charlotte Alter

A federal appeals court has struck down North Dakota’s ban on abortions after a fetal heartbeat is detected, invalidating one of the strictest abortion restrictions in the country and allowing the state’s sole abortion clinic to remain open.

In 2013, North Dakota passed a ban on abortions after a heartbeat is detected, which can be as early as six weeks in some cases. The law was passed specifically to test the constitutional limits of abortion rights—when he signed it, North Dakota Gov Jack Dalrymple called it “a legitimate attempt by a state legislature to discover the boundaries of Roe v. Wade,” and noted he expected legal challenges. Before the most recent appeal, the law had already been deemed unconstitutional by a federal judge in 2014. The most recent federal appeals court decision permanently blocks the law, but the state can still appeal to the Supreme Court.

“No woman should ever have to fear her constitutional rights could disappear overnight by virtue of where she lives,” Nancy Northup, president and CEO of the Center for Reproductive Rights said in a statement.

Earlier this year, the Eighth Circuit also struck down Alabama’s 12-week abortion ban. And in June, the Supreme Court temporarily blocked a law in Texas that would force more than half the state’s abortion clinics to close. 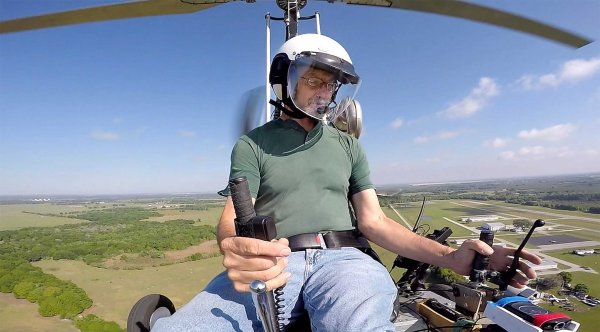