Not one to let his girlfriend Nicki Minaj get all the attention on Twitter on Tuesday night, rapper Meek Mill accused Drake of not writing his own raps.

In a lengthy Twitter storm, some of which is excerpted below, Mill said Drake’s use of ghostwriters is a poorly kept industry secret. “The whole game know forreal they scared to tell the truth!” he wrote, later adding Minaj and Lil Wayne to list of knowledgeable parties. “I can’t wait tok these guys and sit back and act like they don’t know!”

Mill said the reason Drake hasn’t tweeted in support of Mill’s new album, Dreams Worth More Than Money—on which Drake is featured on the song “R.I.C.O.”—is because Mill knows about his alleged ghostwriting. Apparently, it’s a recent discovery: Mill added that he would have cut Drake’s verse had he known beforehand. “I don’t trick my fans!” he wrote.

Drake hasn’t responded yet, but that hasn’t stopped other rappers from chiming in: Rick Ross expressed his support for Drake in a since-deleted tweet, though Mill says it’s all good between them. Even politicians have weighed in: a councillor for the city of Toronto, Drake’s hometown, told Mill “no longer welcome” in that city. 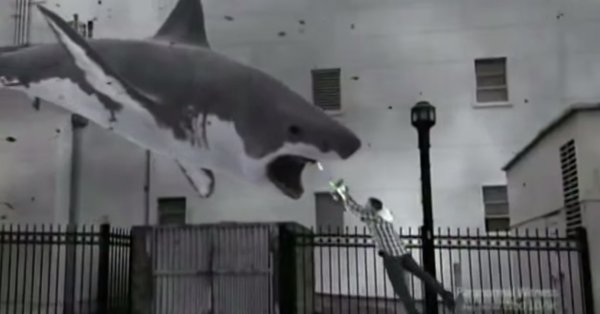