There’s been a bit of drama on Twitter about the recent VMA nominations, mostly in the form of Nicki Minaj and Taylor Swift tweeting back and forth. (It began when Minaj realized her video for “Anaconda” wasn’t up for Best Choreography and Video of the Year.)

Bruno Mars, whose video for “Uptown Funk” did earn a nomination for Video of the Year, noticed this so-called beef and decided he wanted in on the action. So he attempted to spar with fellow nominee Ed Sheeran. NSFW language ahead:

Then Mars went for some puns:

And Sheeran tried to do something similar:

Stay tuned for further developments in this growing battle. Some people are really hoping it turns into an all-out feud: 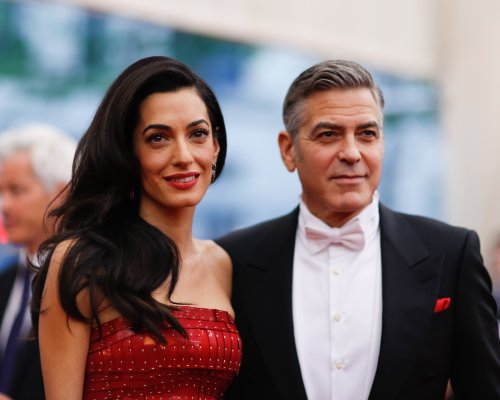