Chris Brown Has Been Barred From Leaving the Philippines

Chris Brown, the Grammy-award-winning singer, was barred from leaving the Philippines on Wednesday as he was about to board his private jet to go to Hong Kong.

The Philippines Department of Justice put out an order on Tuesday to stop Brown, who was performing in Manila that evening, from leaving the country. The order was issued over a complaint by promoters, who allege that Brown owed them money after failing to make a scheduled appearance at a concert in the Southeast Asian country last New Year’s Eve.

Brown’s promoter John Michael Pio Roda was also stopped from leaving the country. To get around it they could seek a clearance certificate, which could allow them to leave the Philippines if the country’s Department of Justice consented, reported CNN.

The singer, who is no stranger to trouble, has performances scheduled in Hong Kong, Cyprus, and Indonesia. He announced on Twitter that his concert in Jakarta had been rescheduled due to “safety concerns.” 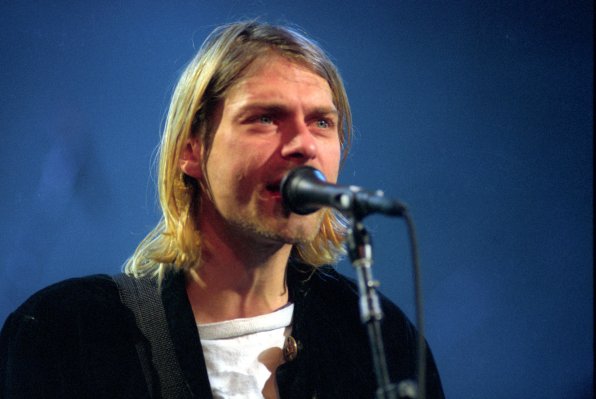 Teen Tweets Never-Before-Seen Photos of Nirvana's First Ever Show
Next Up: Editor's Pick