Police dashboard video showing the arrest of Sandra Bland in Prairie View, Texas released Tuesday evening includes a number of continuity issues raising questions about whether the video was altered before its release.

The Texas Department of Public Safety told TIME Wednesday that an error uploading the video had affected parts of the footage and a new version would be released.

The July 10 arrest video shows a confrontation escalate quickly from a traffic stop for failing to signal to a heated arrest. In the 52-minute video, Bland first contests the ticket and the officer replies swiftly with arrest, pulling out a taser and threatening to “light you up.” The actual arrest captured audio, not video, of the actual arrest, which occurred on the side of the road.

But hours after the Texas Department of Public Safety posted the video, viewers pointed to a number of glaring continuity issues that some have said calls into question the accuracy of the video. Around 25 minutes into the video, for instance, a tow truck driver is seen exiting his truck. Then, 15 seconds later, he can be seen exiting his truck again without having ever returned. The same image repeats several times. Audio of the officer discussing what transpired continues uninterrupted.

In another moment, just over 32 minutes into the video, the same car appears into view repeatedly and makes the same left turn. Again, the audio continues uninterrupted.

The Department of Public Safety told TIME in an email that “the video has not been edited,” and officials were working to release an accurate version.

Bland, a black civil rights activist from Chicago, died in custody three days after her arrest. Her family, along with activists, have said they don’t buy the police explanation that she committed suicide, and Texas officials say they are investigating.

Read next: Everything We Know About the Sandra Bland Case 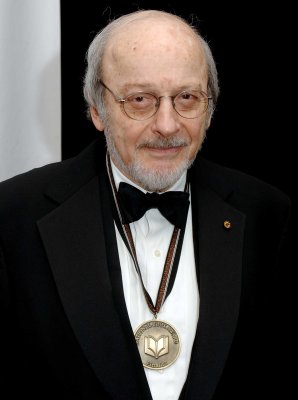 E.L. Doctorow, Master of Historical Fiction, Dies at 84
Next Up: Editor's Pick