Chinese artist and dissident Ai Weiwei posted a photo of himself brandishing a Chinese passport on his Instagram account Wednesday with the caption, “Today I got my passport.” The image represents a significant step for Ai, who has been denied foreign travel since his 81-day detention in 2011.

Ai, who grew up in a family of dissidents who were exiled in far north and then far west China, has had a tumultuous relationship of his own with China’s communist government. Although he was publicly feted during his early years and later encouraged to maintain his popular social-media blog, the tide suddenly turned in 2010 and 2011, when he was briefly placed under house arrest and then detained for nearly three months.

Though authorities alleged economic crimes, many suspected the detention was connected instead to Ai’s outspoken criticism of Chinese politics. (One particularly provocative artwork featured Ai nude but for a stuffed alpaca, with a title that can be translated as Mud Horse Covers the Center, but whose meaning may also be interpreted as “F— your mother, the Party Central Committee,” the Sunday Times noted in 2011.)

Ai was released after 81 days of detention but told he could not travel as he was still suspected of crimes including bigamy, pornography and illicit exchange of foreign currency, Reuters reported in 2012. He has continued to work internationally despite his restricted movement, organizing shows from Berlin to Brooklyn from afar and most recently transforming the disused prison island of Alcatraz in San Francisco for an exhibition. 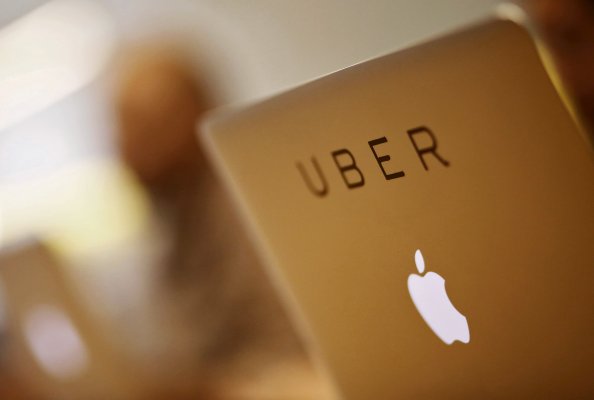