Ohio Gov. John Kasich launched his campaign for the Republican presidential nomination Tuesday with a speech at The Ohio State University.

Here is a transcript of the full remarks. 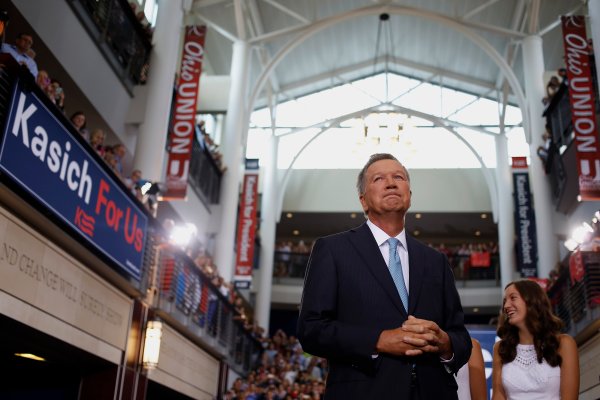