People arrive at a holding area for friends and relatives of passengers on Germanwings Flight 4U9525 from Barcelona to Dusseldorf at Dusseldorf International Airport on March 24, 2015, in Dusseldorf, Germany.
Sascha Steinbach—Getty Images
By Jack Linshi

The parents of 16 high school classmates killed in the Germanwings plane crash delivered a scathing open letter to the airline’s chief on Tuesday, amplifying other families’ complaints of the “deeply insulting” compensation offers made in recent weeks.

In the German-language letter, made public by the families’ lawyer, the victims’ parents accuse Carsten Spohr, CEO of parent airline Lufthansa, of neglecting them in the aftermath of the March 24 crash.

A Lufthansa spokesperson has denied the claims made in the letter, stating that Spohr has made every effort to speak with victims’ families, the Associated Press reported. Spohr has also attended many services for victims, including one in Haltern, Germany, where the 16 students had attended school, the spokesperson said.

A total of 156 passengers and crew were killed in the crash of Germanwings Flight 9525. Prosecutors have claimed it was a deliberate act by the mentally ill co-pilot.

Read Next: 3 Charts Showing How Airlines Put a Price on Crash Victims’ Lives 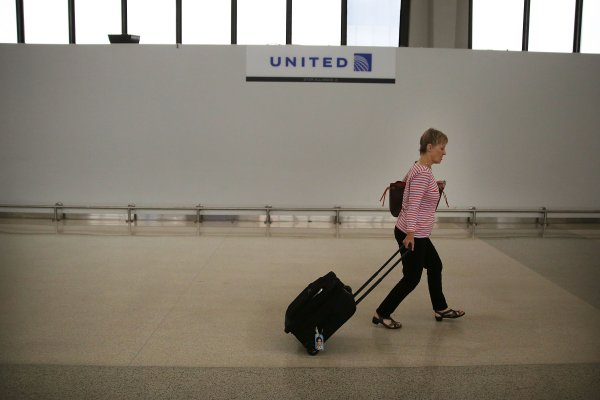