Arnold Schwarzenegger has added climate change advocate to his resume.

The actor and former California governor has been selected by the French government to join Nobel Peace Prize winners, U.N. secretary generals and Pope Francis to advocate on behalf of the environment ahead of the U.N. climate change meeting in Paris in December.

“I’ve starred in a lot of science fiction movies and, let me tell you something, climate change is not science fiction, this is a battle in the real world, it is impacting us right now,” Schwarzenegger said on Tuesday at the first “summit of conscience for the climate.”

Schwarzenegger addressed an audience that included spiritual leaders from many religions, as well as climate change experts.

“I believe the science is in. The debate is over and the time for action is now,” Schwarzenegger continued. “This is bigger than any movie, this is the challenge of our time. And it is our responsibility to leave this world a better place than we found it, but right now we are failing future generations.” 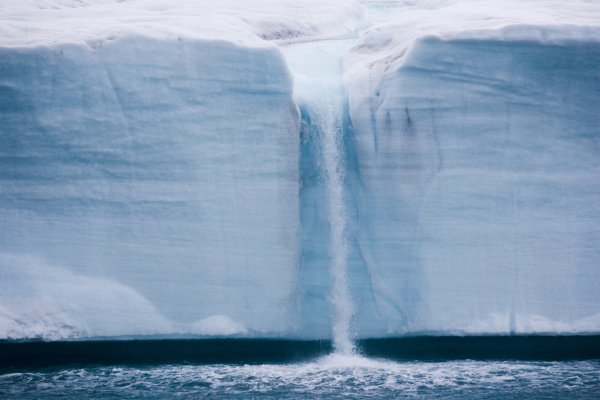