Fewer Teens Are Having Sex Than in the Past

The number of teenagers who have had sex has significantly dropped over the last quarter century, new federal data shows.

The number of teens from ages 15 to 19 who have had sex dropped 14% for females and 22% for males over the past 25 years, revealed new data published by the U.S. Centers for Disease Control and Prevention’s (CDC) National Center for Health Statistics. According to the new report, which uses national survey data from 2011-2013, 44% of female teens reported having sex at least one time and 47% of men reported the same.

MORE: The Teen Birth Rate Is Now At an All-Time Low

The report shows that in the early teenage years, male teens were more likely than female teens to report having had sex, but by age 17, the rates were similar. Most teenagers said they used contraceptives. From 2011-2013, 79% of females and 84% of males said they used a contraceptive when they had sex for the first time and condoms were used most often. The data also shows that 60% of female teens said they had used withdrawal as a contraceptive method and 54% had used the pill. The CDC also reports that teenage women who did not use a contraceptive during their first sexual intercourse were twice as likely to become teen mothers compared to their peers who did use birth control.

The new findings fall in line with other recent federal data showing the U.S. teen pregnancy and birth rate is on the decline, possibly due to a drop in sexual activity and an increased use of contraceptives. Why teenagers are reporting less sexual activity is not fully understood, but public health experts have credited the increase in contraceptive use to more education and lower costs for methods thanks to the Affordable Care Act. Still, the CDC notes in the new report that America’s rates remain higher than other developed countries. 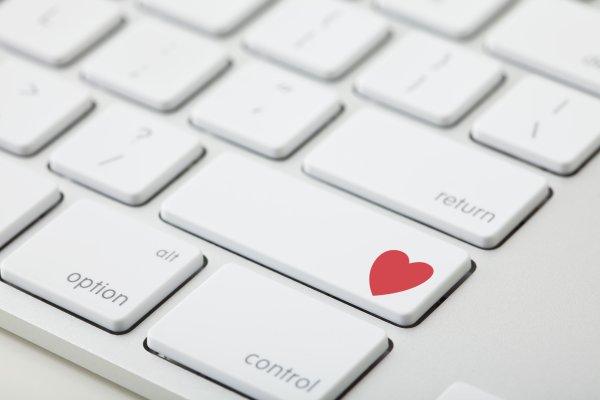 The Multiracial Advantage in Online Dating
Next Up: Editor's Pick