This May Be How Acupuncture Tamps Down Stress

Acupuncture may work by targeting the same pathways that stress travels along, according to a new study in rats from Georgetown University Medical Center and published in the journal Endocrinology.

Ladan Eshkevari, PhD, a nurse anesthetist, licensed acupuncturist and associate professor in the department of nursing and the department of pharmacology and physiology at Georgetown University Medical Center, noticed that the acupuncture patients coming to her for pain were reporting improvement of symptoms unrelated to their pain, like chronic stress, depression, sleep and appetite.

“There was nothing in the literature about acupuncture for PTSD and chronic stress,” she says, so she decided to study it. To find out if acupuncture was affecting chronic stress, Eshkevari and a team of researchers looked at what happened in a key pathway in dealing with stress for both humans and rats: the hypothalamus-pituitary-adrenal axis (HPA). It’s the same pathway targeted by some anti-anxiety drugs and antidepressants, Eshkevari says, and the HPA is involved in the production of the stress hormone cortisol.

First, the researchers decided to look at an acupuncture point called stomach 36; according to Chinese medicine, it’s a potent point associated with stress, stomach issues and pain, and in humans, it’s located right below the knee behind the tibia bone. The rat equivalent of stomach 36 is on the hind paw near the knee, Eshevari says.

Because most people who get acupuncture come in for treatment after a stressful event, Eshkevari says, she wanted to expose the rats to stress before treatment. She put them in a bucket of ice that made their legs cold for about an hour, then let the rats acclimate to room temperature before their 20-minute-long acupuncture sessions.

“It took me months to figure out how to do acupuncture on an awake rat,” says Eshkevari. It would have been easier to anesthetize them, but Eshkevari didn’t want to affect stress hormone levels. So she cut up her husband’s tube socks to hold the rats during treatment. “It was only big enough for them to crawl in to their hind legs, so their hind paws would be hanging out,” she says. She put the rats in the socks, quickly inserted the needles and connected them to the electrodes for their 20-minute sessions.

After 11 days of stress and acupuncture, Eshkevari put the rats to the test. When placed in an open box, less anxious rats will more readily explore; anxious rats will sit in the corner. And in a forced swim test, rats are dropped in a bucket and forced to swim; the quicker they give up, the higher they score in depression.

The rats who had acupuncture at the stomach 36 point had levels of cortisol in their blood comparable to the control rats that weren’t stressed—and lower cortisol levels than the other stressed-out rats, including the rats who received sham acupuncture. Likewise, the stressed-out rats who didn’t receive acupuncture showed more anxiety, depression and hopelessness through the behavioral tests, while the acupuncture-treated rats behaved a lot more like the normal rats that hadn’t been exposed to anything, Eshkevari says. “In this model, acupuncture can allay some of the untoward effects of stress,” she explains.

To make sure the acupuncture was affecting the pathway they thought it was, the researchers gave the rats a drug to block the HPA pathway, then retested the rats of behavioral measures. The effect went away.

“That’s how we know that the acupuncture not only worked, but it worked via the pathway we’re hypothesizing it works,” Eshkevari says.

The study is in rats, not in humans, and Eshkevari says that it’s certainly not enough to prove that the mechanism works exactly the same way in humans. “It would be very interesting and much more useful to do these experiments on human models of stress,” she says.

Still, she believes it’s an important preliminary step. “I had a sense anecdotally from the patients,” she says. “Now I feel like we have some evidence that this does work, the placebo is controlled for, and when we block the pathway it stops working. We know this is a potential mechanism. Now I can more confidentially try to translate that to humans.” 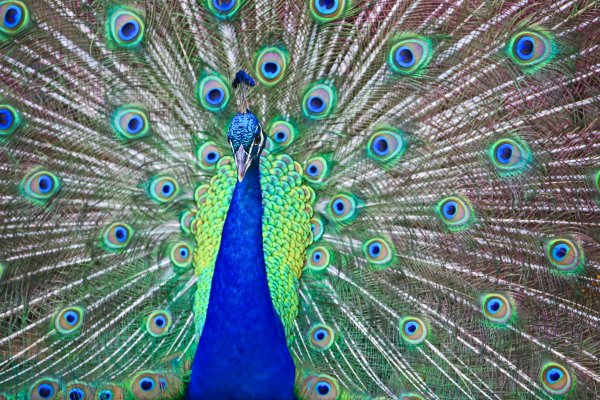 Know-It-Alls More Likely To Accept Falsehoods as Fact
Next Up: Editor's Pick