George Clooney attends the Tokyo premiere of "Tomorrowland" at Roppongi Hills on May 25, 2015 in Tokyo, Japan.
Jun Sato—WireImage
By Eliana Dockterman

George Clooney has joined human rights activist John Prendergast to launch a new project that aspires to fight corruption in war zones in Africa. Called The Sentry, the project aims to trace the flow of money into African conflicts and identify the people profiting from violence.

The Sentry will set up a website that will allow people to anonymously submit information to elucidate how money is transferred and laundered in areas like the Democratic Republic of Congo, Central African Republic, Sudan and South Sudan.

“Real leverage for peace and human rights will come when the people who benefit from war will pay a price for the damage they cause,” Clooney said in a statement.

The two-time Oscar winner has become famous for his human rights work, especially in the Sudan. Clooney and Prendergast, a former Africa director at the National Security Council and founder of the Enough Project, also worked together in 2010 on the Satellite Sentinel Project, which used satellites to map human rights violations. 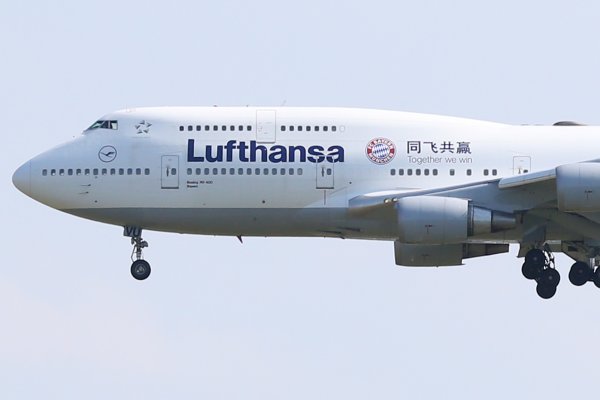 Lufthansa Plane and Drone Nearly Collide
Next Up: Editor's Pick