Sigourney Weaver, who played the legendary action heroine Ellen Ripley in Aliens, has hit out at the sci-fi crossover film Alien vs Predator.

On Sunday at London Film and Comic Con, Weaver vented her disappointment with 20th Century Fox for choosing to create a film that pitted Predator, an extraterrestrial bounty-hunter from the 1987 Arnold Schwarzenegger movie, with the monster from the Alien franchise.

“I heard that Fox was gonna do Alien vs Predator. Which really depressed me because I was very proud of the movies,” said Weaver according to the Radio Times. “It’s like making Alien meets the Wolfman.”

“In fact Ridley Scott was about to direct a third one, until this was announced, and he dropped out,” said Weaver, “because he also wanted to do an Alien sequel.”

“I love the fact that’s Neill’s fulfilling his childhood dream of what he hopes will be the popcorn movie, the Alien popcorn movie that he wanted as a kid to see.” 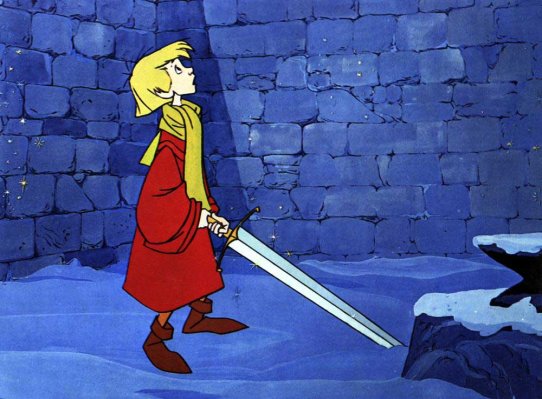 Game of Thrones Writer to Pen Live-Action The Sword in the Stone Remake
Next Up: Editor's Pick