A new study purports to show what we all could have guessed: Men who attack women online are actual losers.

A pair of researchers examined interactions between players during 163 games of Halo 3 to determine when men were most likely to exhibit sexist, anti-social behavior toward their female peers.

According to the study, which was recently published in the journal PLOS One, men who were worse players than their peers tended to hurl more nastiness at female gamers. On the other hand, men who knew their way around the console were nicer to male and female players.

The researchers say the findings support an “evolutionary argument” that low-status men with low dominance have more to lose and are therefore more hostile to women who threaten their status in the social hierarchy.

“As men often rely on aggression to maintain their dominant social status, the increase in hostility towards a woman by lower-status males may be an attempt to disregard a female’s performance and suppress her disturbance on the hierarchy to retain their social rank,” researchers write.

The findings also support the growing body of anecdotal and research-based evidence that women face harsh blowback when they enter into and thrive in male-dominated corners of the Internet.

As the Washington Post points out, however, the study does not offer any solutions on how to solve the issue. 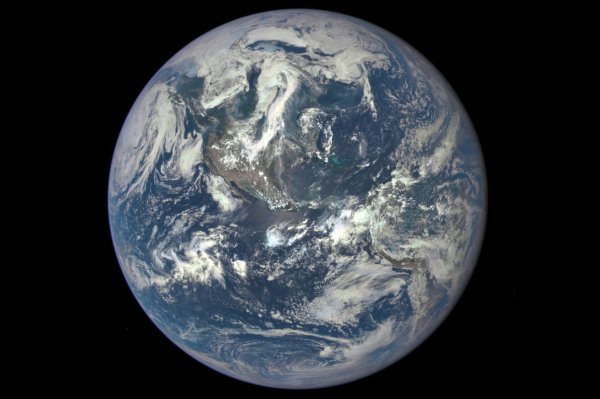 See the Evolution of the Iconic Blue Marble Photo
Next Up: Editor's Pick