One tourist got a nightmarish surprise during a recent trip to Bangkok when he filmed what he says was a “huge” Komodo dragon slithering through a storm drain.

“I was outside of a temple in downtown Bangkok and people were screaming and pointing into the sewer. There it was. I got the video to prove it!” said John Hernandez, who posted the video to YouTube.

According to UPI, Hernandez said the locals told him the big lizards “rove in packs” looking for rats to eat.

Although fellow Reddit users were quick to point out that that the beast was unlikely to be a Komodo dragon, as these dangerous creatures only live on certain islands of Indonesia, can reach 3 m in length, and have been known to eat deer, pigs, water buffalo and even the occasional human.

It’s much more likely to be a water monitor lizard, they said, which are commonly found throughout Asia.

Still, that is one big nope! 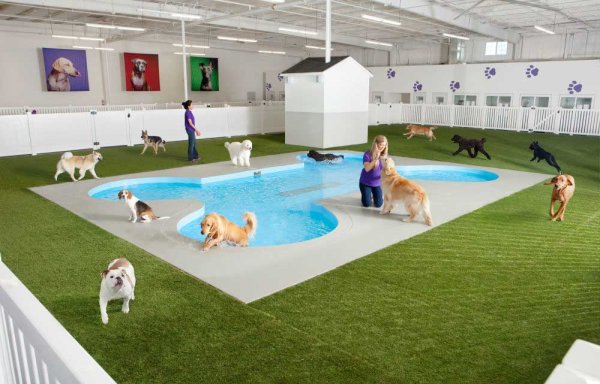 See What JFK Airport's 'Pet Terminal' Will Look Like
Next Up: Editor's Pick