Pedestrians walk past a logo of Toshiba Corp outside an electronics retailer in Tokyo, Japan, June 25, 2015
Yuya Shino—Reuters
By TIME Staff

In one of the Japan’s largest ever accounting scandals, investigators found that bosses at tech giant Toshiba had systematically betrayed the trust of the stakeholders by fudging the firm’s accounting for more than seven years, embellishing earnings by $1.2 billion.

The underpinnings of corporate corruption at Toshiba were exposed after an investigation by a former Tokyo prosecutor on Monday, finding top executives wrapped up in a culture of deceit. Toshiba President Hisao Tanaka quit Wednesday over the affair, while his predecessor, Norio Sasaki, is also expected to step down from his current role as vice chairman, reports AFP.

“Toshiba had a corporate culture in which management decisions could not be challenged,” said a summary of the investigator’s report. “Employees were pressured into inappropriate accounting by postponing loss reports or moving certain costs into later years.”

Securities regulators first discovered irregularities on the company’s balance sheet earlier this year, causing Toshiba shares to drop more than 20% since May.

The affair comes only two years after a handful of Olympus executives were accused of orchestrating a $1.7 billion accounting fraud scheme, which left the company to pay a fine of 700 million yen ($5.6 million). 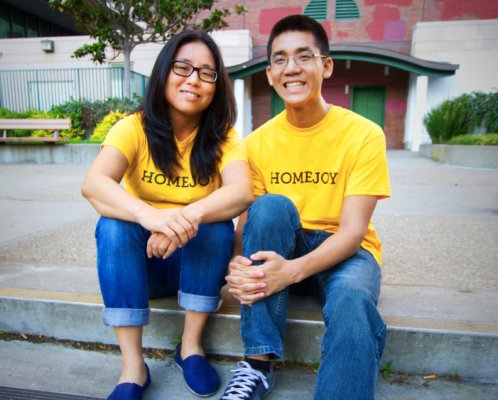 Homejoy Cleaning Company Shuts Down
Next Up: Editor's Pick