A couple of nuns are making Katy Perry’s life very difficult these days.

The pop star wants to purchase an 8-acre property in Los Angeles, on which the nuns’ convent happens to be sited. But the nuns, who are among five remaining members of an order known as the Sisters of the Most Holy and Immaculate Heart of the Blessed Virgin Mary, are having none of it. In court documents released on Friday, they say the sale would go against their sacred vows.

Perry has been competing with L.A. restaurateur and developer Dana Hollister for the property, which also includes a retreat house for priests, the New York Times reports.

The Times says that the Roman Catholic Archdiocese of Los Angeles favors the Perry deal and claims to have control over the property, while the nuns prefer the Hollister arrangement.

“In selling to Katy Perry, we feel we are being forced to violate our canonical vows to the Catholic Church,” Sister Catherine Rose Holzman wrote to the Archdiocese of Los Angeles in a May 22 letter. The letter, among others, was revealed in court documents the nuns filed on Friday, CNBC uncovered.

The nuns said their objection to the sale to Perry had nothing to do with her risque performance style, the Times reports. Instead, they reportedly favor the Hollister deal because it would keep the convent open to the public.

It’ll likely be up to Judge Robert O’Brien of Superior Court in Los Angeles County to decide who the property ends up going to. A hearing has been scheduled for July 30, the Times says. 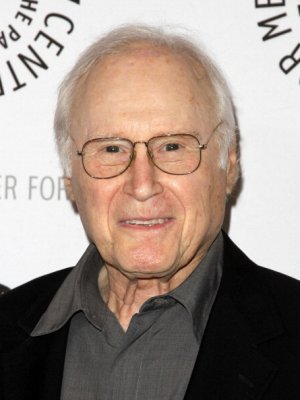