Why You (Yes, You) Need to Learn CPR

New research shows bystanders who offer CPR to a person in need can improve survival rates and reduce neurological issues, such as brain damage, that can result from cardiac arrest.

The new study, published in the journal JAMA, looked at 4,961 cardiac arrest cases between the years 2010 to 2013 in North Carolina. During that time period, the state launched a campaign called The HeartRescue Project, which encourages bystander chest-compression CPR—the new gold-standard form of resuscitation—and the use of automated external defibrillators. There was a greater likelihood for both survival and survival with positive neurological outcomes among people who received CPR from a bystander.

The data also shows that during the time frame, the number of people with cardiac arrest who got bystander CPR and use of defibrillators by first responders increased from around 14% in 2010 to 23.1% in 2o13. The researchers only observed an increase in positive neurological outcomes among patients who received bystander CPR, underling the importance of the procedure.

Prior research has shown chest compressions alone—which is different from the CPR many people have been taught—can save brain damage and lives. (See how to do it with this video from the American Heart Association.)

The study is limited since it was observational, but the researchers still conclude that during the period, the number of people that received bystander CPR increased—as did their survival rates. In an email to TIME, study author Dr. Carolina Malta Hansen of the Duke Clinical Research Institute said that while they can’t give a definitive reason for the association, it’s possible that when a bystander steps in, a person receives CPR much faster than if a bystander doesn’t, and that could make a difference.

A second study also published Tuesday in JAMA looked at 167,912 patients with bystander-witnessed out-of-hospital cardiac arrest between 2005 and 2010. During the time period, they found that the number of events increased, as did the rate of bystander chest compression and bystander defibrillation (many public places have defibrillators on site). Additional defibrillation from first responders also went up. The researchers also noticed an association between these higher rates and a small increase in the likelihood that people survived without neurological damage.

Some of the study authors of the first study have received funding from medical device companies, and the North Carolina program was funded by the Medtronic Foundation. The researchers say the funders had no other role in the study. 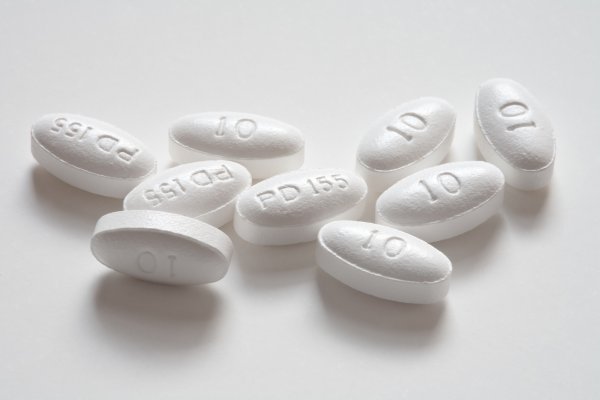 New Advice on Statins Is Leading to Less Heart Disease
Next Up: Editor's Pick