THE SWORD IN THE STONE, King Arthur (aka Wart), 1963,
©Walt Disney Pictures
By Nolan Feeney

What does Game of Thrones have in common with The Sword in the Stone? (Besides swords, that is.)

The answer is Brian Cogman, a writer-producer for the HBO hit who is set to write a live-action remake of Disney’s 1963 animated movie, according to The Hollywood Reporter. In addition to his work on Thrones, Cogman is currently working his Medieval magic on an adaptation of the card game Magic: The Gathering.

The Sword in the Stone, based on the 1938 T.H. White novel of the same name, tells the story of a young King Arthur. The adaptation will be produced by Brigham Taylor, who’s also producing Disney’s live-action The Jungle Book adaptation. 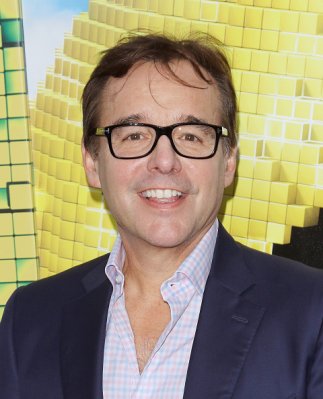 Harry Potter Director Wants to Do a New Sequel
Next Up: Editor's Pick