Actor Daniel Radcliffe recently displayed his karaoke skills at a California bar, and the guy has some mad flow.

Radcliffe, best known for his role in the Harry Potter film series, sang/rapped “The Real Slim Shady” with his girlfriend actress Erin Darke at Cameron’s Pub in Half Moon Bay, CA over the weekend.

A server at the pub confirmed the singer in the video was indeed Radcliffe. This isn’t the first time Radcliffe has showed off his rap skills. He’s told Jimmy Fallon in the past that he enjoys learning complicated lyrics. 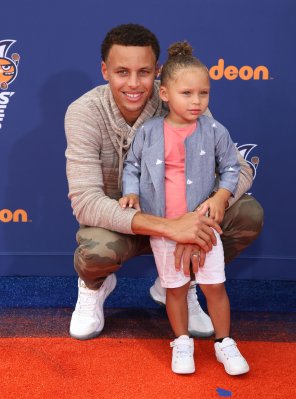