Harry Potter Director Wants to Do a New Sequel

The man who directed the first two Harry Potter films (and produced the third) thinks there is plenty more story to tell when it comes to Harry, Hermione, and Ron — and he’d like to be the guy to tell it.

Chris Columbus stopped by Entertainment Weekly Radio (SiriusXM, channel 105) this morning to talk about his new film Pixels, but he also was open to chatting about his time at Hogwarts. He told Jessica Shaw and me about how he originally wanted to direct the entire series of films, but stepped aside because he was worried it would take him away from his family for too long.

However, Columbus then dropped a bombshell on us when he said that he would actually like to direct another Harry Potter film, and not of the Fantastic Beasts and Where to Find Them variety. No, he wants to revisit the trio of Harry, Hermione, and Ron, and believes there is the perfect opportunity to do so.

“I would love to go back and do another one,” says Columbus. “NotFantastic Beasts as much, which I think is going to be amazing, but I would love to do another movie with those three characters — Harry, Hermione, and Ron. I’m just fascinated about what happened to them after the end of the last movie, because then they cut to 18 years ahead. There’s 18 years there of great Harry Potter stories.”

It’s actually 19, but who’s counting? What’s important is: Has Columbus mentioned this to author J.K. Rowling?

“I don’t have the courage to actually mention that to her because I have such respect for her,” says Columbus. “She should do what she wants to do, but I really would love to know what’s in her head about those missing years.”

What do you think? Would you like to see more Harry Potter films that fill in the blanks on that almost 20-year gap? (With the actors getting older, it could certainly work.) And, if so, who should direct them? Ponder that and weigh in after listening to Columbus make his pitch on the audio clip below. 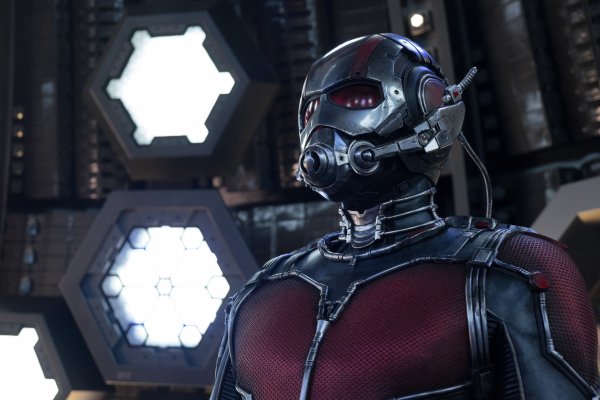