On July 20, a consortium of scientists funded by billionaire investor Yuri Milner announced a $100 million project to scan the universe for signs of intelligent life. Milner, 53, a prescient technology investor, is also a former physicist. The endeavor, named Breakthrough Listen, is being supported by some of the world’s most well-known scientists and thinkers. As part of the announcement, the group release a letter explaining why the search matters and why it must continue. Here is the document in full. 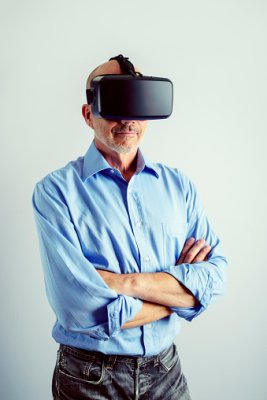 The Virtual Reality Gaming Revolution That Wasn't
Next Up: Editor's Pick