The threat of severe thunderstorms loomed over parts of the Midwest and Southeast on Monday, after a pregnant woman and two of her children were killed in floodwaters in Ohio.

Victoria Kennerd, 32, was six months pregnant. Her 7-year-old son and 5-year-old daughter were also killed, but her husband and her other two children survived when the family’s mobile home was swept away by the surging Red Oak Creek in Ripley, Ohio, NBC station WLWT reported.

The deaths came as heavy rain pounded much of the Eastern U.S. on Saturday and Sunday… 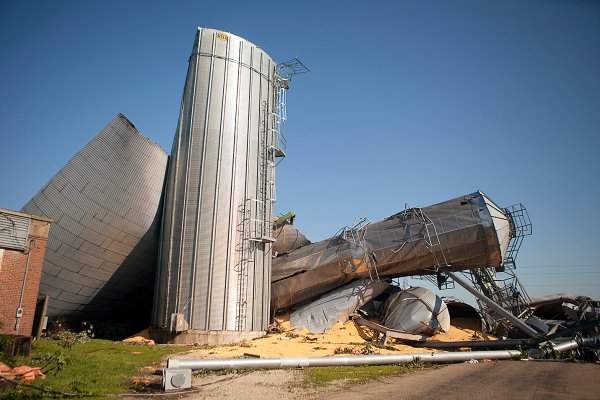 Watch a Massive Tornado Rip Through Illinois
Next Up: Editor's Pick