Amazon Looks to Turn India Into Firm's Biggest Market Outside the U.S.

CEO of Amazon.com Jeff Bezos poses on a lorry in Bangalore on Sept. 28, 2014
Manjunath Kiran—AFP/Getty Images
By Sania Farooqui

Amazon, the world’s largest online retailer, is planning to invest as much as $5 billion to turn India into its biggest market outside the U.S., the Economic Times newspaper reports.

Last year, the online behemoth, which entered India in 2013 with a website that offers a platform for local retailers to sell their goods online, committed itself to investing $2 billion in its Indian operations as it sought to capitalize on the country’s expanding middle class, a significant section of which is going online at a rapid rate.

According to the Economic Times, most of the additional funds will go toward expanding Amazon’s network of warehouses and data centers, and strengthening its marketplace platform. The aim: to better compete with homegrown rivals like Flipkart, India’s biggest online retailer, which was set up by two former Amazon employees in 2007.

Announcing the $2 billion injection last year, Amazon chief executive and founder Jeff Bezos said the online giant’s Indian arm had already exceeded expectations, hosting, at the time, over 17 million products on its platform. “After our first year in business, the response from customers and small and medium-sized businesses in India has far surpassed our expectations,” he said.

The potential for growth is immense: one recent study forecast a 67% hike in average annual spending on online purchases in 2015. The report, put together by Indian industry body ASSOCHAM and the consulting firm PricewaterhouseCoopers, also said that the country’s e-commerce industry was likely to balloon in value from some $17 billion in 2014 to $100 billion by 2019. 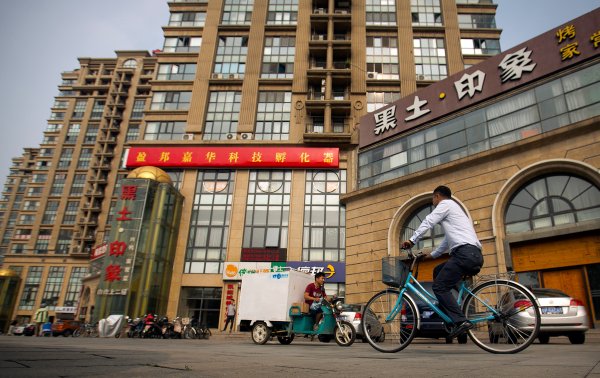 'Confessions' by Chinese Lawyers Prompt Concerns Over Trial
Next Up: Editor's Pick