Hackers of unknown origin have begun leaking large chunks of user data from the website of Ashley Madison — a social-networking site promising “discreet encounters” for married people and which operates under the rubric “Life is short. Have an affair.”

KrebsOnSecurity — the Internet security blog run by former Washington Post cybercrime reporter Brian Krebs — says the hackers, calling themselves the Impact Team, are demanding that Avid Life Media (ALM), a Canadian company that owns Ashley Madison as well as Established Men (which promises to set successful men up with “young, beautiful women”) to take the two sites down permanently.

If ALM doesn’t comply, the hackers say they will continue releasing “all customer records, including profiles with all the customers’ secret sexual fantasies and matching credit card transactions, real names and addresses, and employee documents and emails,” Krebs reports.

Ashley Madison gives users the option to delete their user data for the price of $19, but the hackers claim the feature is flawed and doesn’t actually successfully wipe customers’ information.

They also say Ashley Madison’s customers are “cheating dirtbags” who do not deserve discretion, Krebs writes. “With over 37 million members, mostly from the U.S. and Canada, a significant percentage of the population is about to have a very bad day, including many rich and powerful people,” the hackers reportedly stated.

ALM says it is trying to contain the huge leak and has condemned the hackers’ actions. “We’re not denying this happened,” ALM CEO Noel Biderman told Krebs. “Like us or not, this is still a criminal act.”

Read next: A Creepy Amount of Tinder Users Aren’t Even Single

Most Popular on TIME
1
TIME Replaced Its Logo on the Cover For the First Time in Its Nearly 100-Year History. Here's Why We Did It
2
The 9 New Books You Should Read in October
3
Did America Really Have a 'Good Relationship' With Hitler? 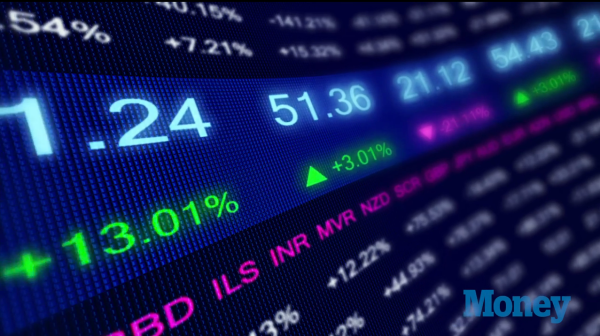 Why Adultery Website AshleyMadison Is Going Public Abroad
Next Up: Editor's Pick