Donald Trump lashed out at his growing chorus of critics late Sunday, rebuffing calls that he apologize for saying that Arizona Sen. John McCain is “not a war hero” with new attacks on the GOP elder statesman’s record on veterans issues.

“The reality is that John McCain the politician has made America less safe, sent our brave soldiers into wrong-headed foreign adventures, covered up for President Obama with the VA scandal and has spent most of his time in the Senate pushing amnesty,” Trump wrote in a USA Today op-ed. He would rather protect the Iraqi border than Arizona’s.”

And he scoffed at calls from his rivals in the Republican presidential race that he apologize and drop out of the contest.

“A number of my competitors for the Republican nomination have no business running for president,” he wrote. “I do not need to be lectured by any of them.”

Trump’s comments about McCain over the weekend opened the floodgates of criticism from Republican rivals and leaders, who had previously been wary of attacking him or alienating his growing legions of supporters, even after he referred to Mexican immigrants as “rapists” during his campaign announcement speech.

“McCain has abandoned our veterans,” Trump wrote Sunday. “I will fight for them.” 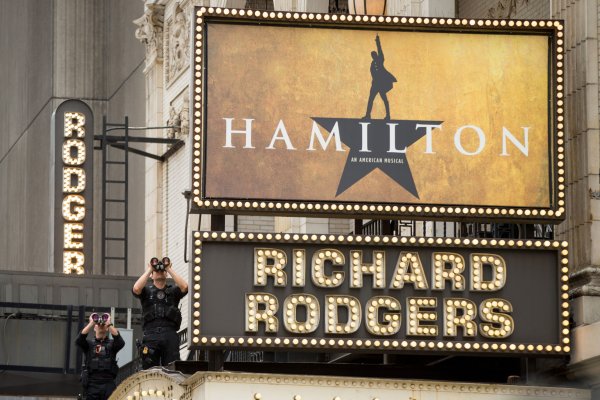