When Susan Brownmiller and Sally Kempton appeared as representatives of the women’s liberation movement alongside Hugh Hefner on The Dick Cavett Show in 1970, Cavett joked, “We really set you up tonight, didn’t we?”

Though Hefner’s Playboy was thriving, Cavett’s line really applied more to him. As seen in this exclusive clip from the upcoming episode of CNN’s The Seventies, airing on Thursday at 9:00 p.m., Hefner seemed to have no idea what was coming.

From the minute he referred to the activists as “girls,” he was put in his place. The women took full advantage of their public forum to express thoughts and feelings that had been bottled up for so long, and the nation took notice. When TIME’s Person of the Year honor for 1975 was given to 12 separate Women of the Year, Brownmiller was one of them.

The magazine dubbed her the “second-sex scholar” and explained why she deserved the recognition:

Read TIME’s 1972 special report on the state of feminism: The American Woman

Read the Women of the Year, 1975, issue, here in the TIME Vault: A Dozen Who Made a Difference 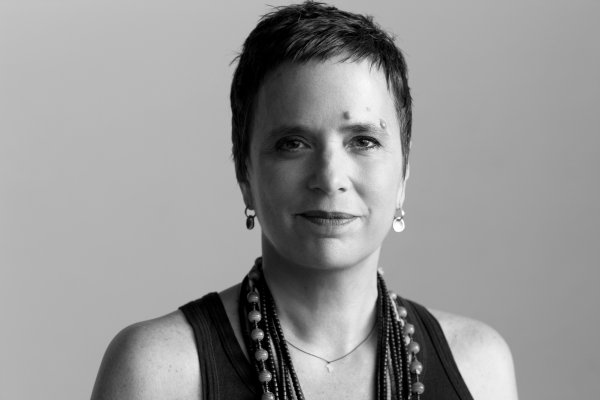 On Bill Cosby: Let the Mythical Daddy Die
Next Up: Editor's Pick