J.K. Rowling tweeted Friday that Hogwarts is tuition-free because the Ministry of Magic pays for all magical education expenses.

The tweet was prompted by a Mic piece that estimated it would cost more than $43,000 per year for Harry Potter and his friends to go to Hogwarts, if you included the cost of wands, robes, and cauldrons. Over seven years of magical training, that adds up to more than $300,000.

But when asked about the cost, J.K. Rowling clarified that actually, magical education is free.

When Mic tweeted back at her that Muggles should follow the Ministry’s lead, Rowling heartily agreed. 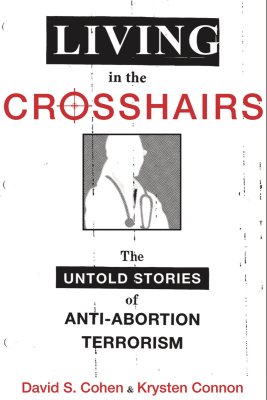 What It's Like to Work in an Abortion Clinic
Next Up: Editor's Pick