T-Mobile Will Pay This Record Fine For Preventing 911 Calls

T-Mobile has agreed to pay $17.5 million to settle an investigation that the cellphone service provider prevented its customers from making emergency 911 calls, the Federal Communications Commission said Friday.

For about three hours one day last summer, almost all of T-Mobile’s 50 million customers could not call for help by dialing 911 on their cellphones, according to the FCC. The problem was apparently due to two network outages that the wireless carrier experienced on August 8, 2014.

Americans increasingly rely on mobile phones to place emergency calls. About 70% of 911 calls are made from cellphones nowadays, the FCC estimates.

Every hour, Americans make an average of 27,400 calls from a wireless device to 911.

T-Mobile is paying the largest 911-related fine against a wireless carrier to date. But is not the only company that regulators have blamed for blocking calls to emergency responders.

Earlier this year, the FCC announced that Verizon would pay $3.4 million for its role in an outage that prevented many of its California customers from reaching 911 call centers for six hours in April 2014. The FCC subsequently fined wireless carrier CenturyLink and Intrado, which provides 911 communications services to telecom companies, a total of $17.4 million for the same incident.

During that outage, emergency workers missed 6,600 calls to 911, reporting urgent situations including “domestic violence, assault, motor vehicle accidents, a heart attack, an overdose, and an intruder breaking into a residence,” the FCC said in its enforcement announcement.

Last year, an investigation by the Verge found that 911 calls placed on cellphones frequently fail, according to consumer complaint records the news site obtained through a Freedom of Information Act request. 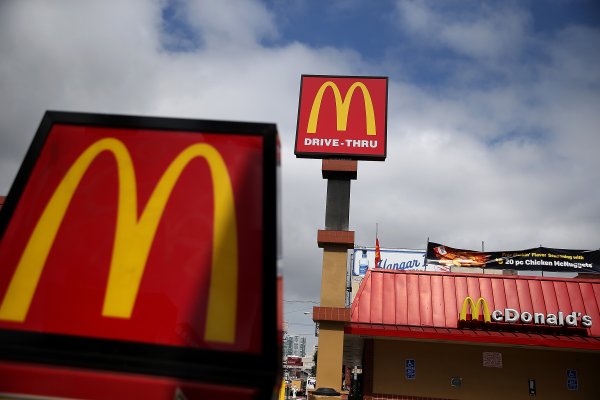