War Has Been Declared on Australia's Feral Cats

Australia has started an aggressive five-year crusade against feral cats, which are wreaking havoc on endangered species across the landmass.

The Washington Post reports that the federal government is hoping to get rid of up to 2 million of the creatures by 2020. Feral cats are domestic cats, and their descendants, that have returned to a wild state, living in Australia’s expansive bushland.

“Of the 29 mammals that we’ve lost to extinction, feral cats are implicated in 28 out of those 29 extinctions,” Australia’s threatened-species commissioner Gregory Andrews told the Australian Broadcasting Corp.

The mass-scale elimination will be carried out through poisoning, baiting and shooting, the government says.

The cull is not unprecedented for the country — the government has tried to eliminate other invasive species, such as cane toads and European wild rabbits.

Andrews does insist that they’re not after all Australian cats, though. “It’s very important to emphasize too that we don’t hate cats,” Andrews said. “We just can’t tolerate the damage that they’re doing anymore to our wildlife.” 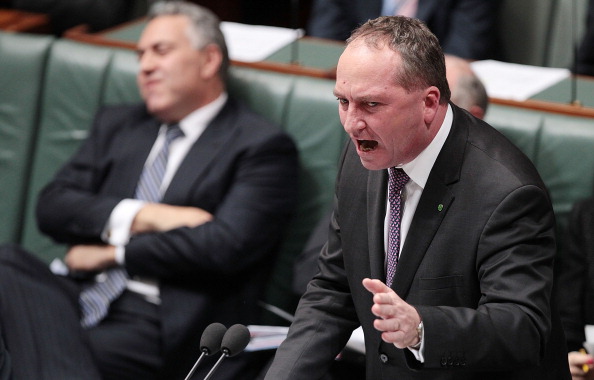