A court in Hong Kong convicted 30-year-old Ng Lai-ying Thursday of assaulting a police officer by hitting him with her breast during a protest on March 1.

Ng testified that during the protest the officer had reached out his arm to grasp the strap of her bag and that his hand had come in contact with her upper left breast, the South China Morning Post reports.

She told the court that she immediately yelled, “Indecent assault!”

But in his decision, the magistrate rejected those allegations, accusing Ng of lying in her testimony and instead finding her guilty of using her breast to bump the officer’s arm. “You used your female identity to trump up the allegation that the officer had molested you. This is a malicious act,” he said.

There was no word on what physical injuries, if any, the officer suffered. 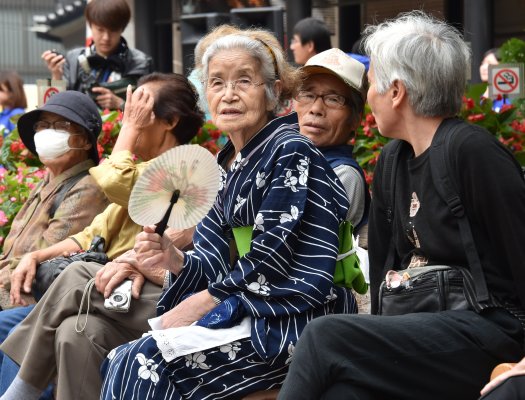 Japan's Elderly Outdo Teenagers in Crime
Next Up: Editor's Pick