Amazon’s flagship Internet of Things product, Echo, notched a steep discount on Wednesday’s Prime Day sale on the e-commerce site. The only problem: There weren’t enough to go around. The item was $50 off its retail price of $179.99.

So, naturally, what did consumers do? They complained. A lot. And they did it on Amazon’s review feature.

Take a look at the product’s review page, sort by most recent, and look at the reviews dated July 15, 2015. You’ll see dozens of negative, one-star posts. It seems there were many customers who really, really wanted the item, which can play music, tell the weather, and more, via voice command. Here’s a sampling:

Of course, it’s notable that while there were negative, one-star reviews posted on Prime Day, the item has over 22,000 reviews, and 66% of them are five-star reviews.

Other products that saw steep discounts also inspired rage online. Take this television, for example, which was highlighted by The Consumerist.

But while consumers complained online about Prime Day offerings, the event did boost sales for Amazon. In fact, the company may have seen a bump of as much as 80% in the U.S.

For more on the Echo, check out Fortune’s review here. 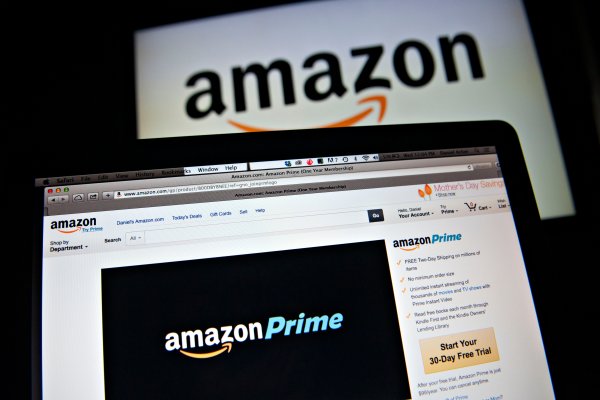 This Is How Much Sales Rose For Amazon On Prime Day
Next Up: Editor's Pick