Amy Schumer’s debut film Trainwreck comes out this Friday and is loosely inspired by the comedian-turned-actress’ life before fame and fortune.

In the video above, Schumer talks about what it was like working with director Judd Apatow. Schumer praises Apatow for guiding her through her first movie without stamping it as a “Judd Apatow” film.

“It was a lot of stuff I was learning at the time, that I didn’t know about myself” Schumer said of writing the script. 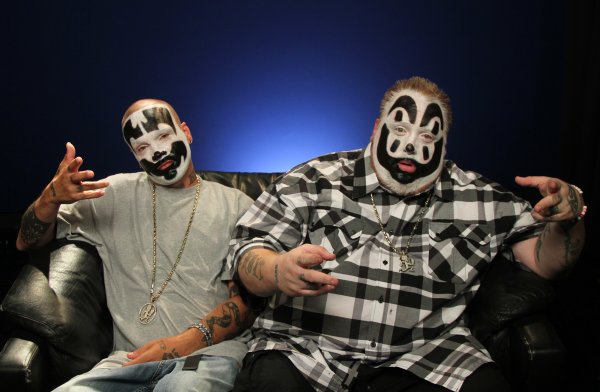 ICP Owes Over $300K in Taxes
Next Up: Editor's Pick