On Tuesday, a handful of service companies in Handan, a city in China’s Hebei province, encouraged workers to wear masks to work so that they could relax their faces instead of smiling all day. Customers were greeted with a sea of Guy Fawkes faces and masks imitating the character “No Face” in the 2001 anime movie Spirited Away. The mask day was designed to “reduce pressure during working time,” according to China FotoPress.

In China, workplace pressure is a mounting concern among companies and the government. According to the China Youth Daily, about 600,000 Chinese people die from overwork each year. And while that statistic might not be trustworthy, its publication in the state-run newspaper means the government is concerned about the prevalence of overwork-related deaths. There’s even a word for this kind of death: guolaosi. Many labor experts in China agree that Chinese white-collar workers far outwork the legal limits on overtime each week.

Despite the health risks, working to the point of extreme is still lauded by many in Chinese society. When Chinese bank regulator Li Jianhua died at his desk last year finishing a report, his employer, the China Banking Regulatory Commission, released a statement saying he was a “model for party members and cadres.” 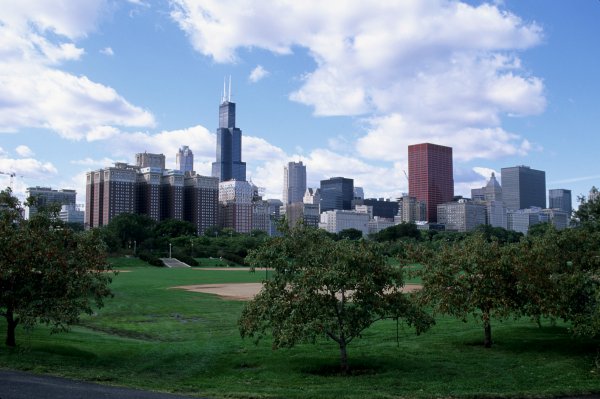 This City Now Has America’s Highest Sales Tax
Next Up: Editor's Pick