Next time you want to charge your phone, don’t tell Siri to do it. Firstly, Siri can’t plug in your phone charger for you, no matter how far the outlet is from your couch. And secondly, telling Siri “charge my phone 100%” prompts the phone to call emergency services.

Some conspiracy theorists have guessed that the command gives iPhone users a way to call 911 without tipping off those within earshot–a capability that could be useful in emergency situations. But what’s more likely is that Siri is just responding to the keywords in the command. The Daily Dot noted that Siri also places the emergency call in response to the command “Phone 100” and “Phone 110.” Those are the emergency numbers in India and China, The Daily Dot said.

We’ve reached out to Apple for further clarification, but for now, it looks like the feature isn’t a secret kidnap-rescue command. 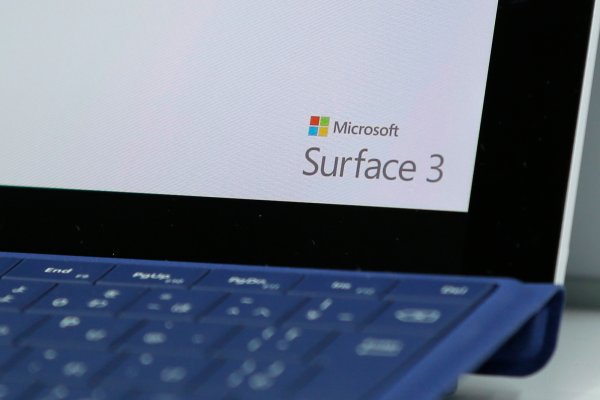 Microsoft Says its New Browser Is Insanely Fast
Next Up: Editor's Pick