Some Parts of California May Soon Be Drought-Free

Some parts of California now suffering from drought may soon be relieved, thanks to El Niño-related precipitation expected in the coming months, according to new government forecasts. But the precipitation is unlikely to provide enough relief to the mountain regions that provide most of the water for agriculture and consumers throughout the state.

The forecast, produced by the National Oceanic and Atmospheric Administration (NOAA), shows “drought removal likely” in a small swath of the southeastern part of California by October 31. NOAA meteorologists said last week that there’s a 90% chance of El Niño continuing through winter and an 80% chance of it persisting through early spring. If it does, the drought-free area in California could expand along the coast and in the southern part of the state, according to NOAA climate prediction center meteorologist Matthew Rosencrantz.

But relief in those regions will do little to alleviate most of the drought’s worst effects. Most of the water used for consumer consumption and in agriculture comes from reservoirs in the north of the state, and forecasts don’t show those areas receiving a boost in precipitation. In fact, the state’s Department of Water Resources says that in Northern and Central California there’s “almost no correlation between precipitation and El Niño.”

“For northern California and the reservoirs, there’s not much certainty” of relief, says Rosencrantz. “Local agriculture, non-irrigation agriculture, could have a benefit this winter, but for anybody that relies on the aqueducts that come through central California there’s not enough certainty.”

Outside of California, forecasts show the drought expanding, particularly in the north of the country. Montana and Idaho are both expected to see more area affected by the drought in coming months. Puerto Rico, which is already suffering a severe drought, is also expected to see even drier coming months. El Niño is likely at the root of these changes, says Rosencrantz. In addition to increasing precipitation in the Southwest, the climate phenomenon leads to dry spells in northern regions. 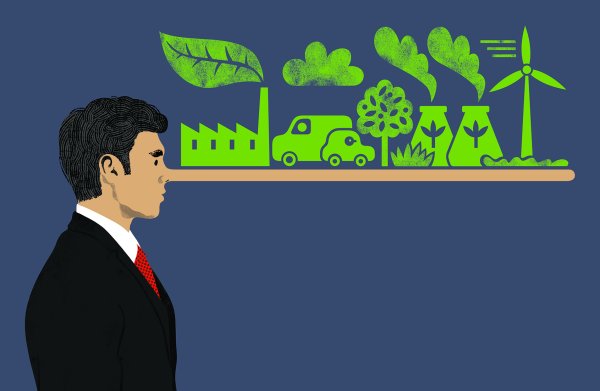 We Must Hold Companies Accountable for Climate Irresponsibility
Next Up: Editor's Pick