Dylann Roof, who was charged with murdering nine people in a historically black church in Charleston, S.C. in June, will go on trial in July of 2016.

Roof had his second court appearance Thursday morning, where his trial was set for July 11, 2016, ABC reports. Roof’s defense attorney says he is competent to stand trial and is not seeking bond, meaning that Roof, 21, will remain in jail until then.

On the evening June 17, Roof entered the Emmanual AME Church in Charleston, a church with a deep history. Roof, who is white, then opened fire on a Bible study group, killing nine people. Given the nature of the crime and some posts on Roof’s Facebook page, police treated the shooting as a hate crime. Roof had been arrested previously on drug charges, but was able to buy a gun based on an error in the jail’s database. 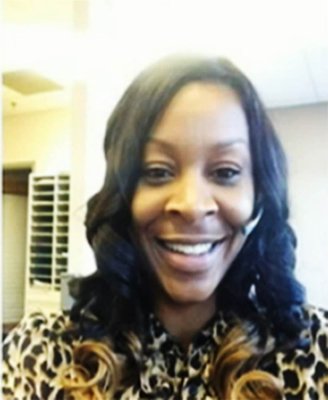