Despite the spinoffs, merchandise and a television show, there’s never actually been a sequel to the wildly successful mobile game Angry Birds. That changes later this month.

On Thursday, game developer Rovio announced that Angry Birds 2 will launch on July 30. The company didn’t reveal any details about the new title, but it’s likely it will involve flinging birds at large edifices in order to destroy pigs — you know, the classic stuff.

Angry Birds 2 could be a lifeline for the struggling Rovio, which has seen its franchise usurped by freemium games packed with in-app purchases like King’s Candy Crush Saga. The Finland-based Rovio generated just $170 million in revenue and $11 million in operating profit in 2014, down from the year before. The company was forced to cut more than 100 jobs last year as well. 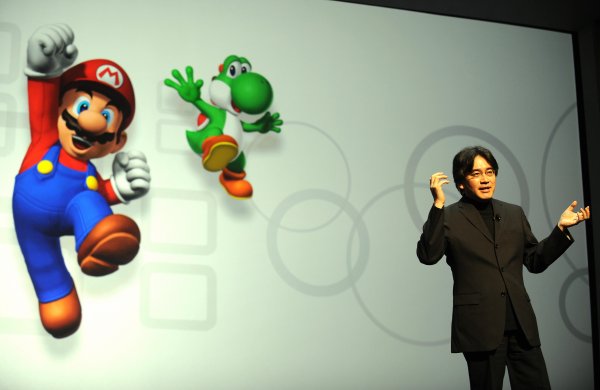