Facebook Wants to Let You Buy Things From Retailers’ Pages

Facebook’s pages for small businesses originally started as a way for them to stay in touch with customers and hopefully generate leads, but now the social network wants to supercharge their revenue power by providing merchants with online storefronts inside their page.

Facebook is reportedly testing this new feature with some online retailers, according to BuzzFeed. The new feature essentially lets merchants showcase products and let Facebook users shop directly from within the storefront in the page instead of having to go to the merchant’s website.

In June, Facebook started to test a “buy” button on some of its ads to streamline the process of purchasing advertised products, though these two initiatives appear to be independent tests. Nevertheless, Facebook is surely hoping these prove to be successful. Although it’s proven quite good at generating revenue through advertising, e-commerce would be a significant new source for the company. E-commerce is predicted to reach around $350 billion in 2015, according to eMarketer.

Earlier on Wednesday, Google also announced a “buy” button for its mobile search ads, and other companies, such as Pinterest and Twitter, have joined the trend. 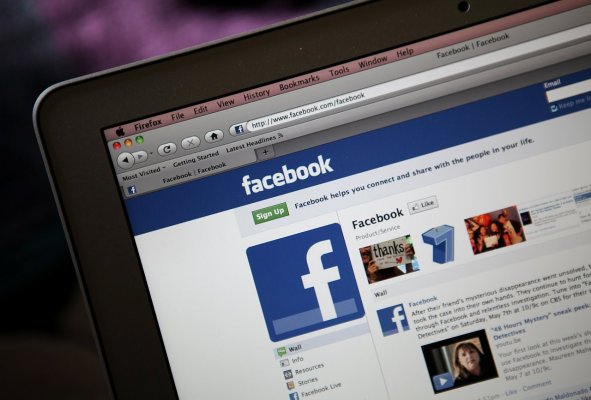 Facebook Is Testing a Way to Make You Watch More Video
Next Up: Editor's Pick