President Obama struck a lecturing tone Wednesday in a defiant news conference at the White House in defense of his administration’s nuclear deal with Iran. Obama seemed to relish the back-and-forth with reporters, arguing that the only viable alternative to the deal was war. He encouraged reporters to ask about the agreement one day after it was reached, and at one point even seemed to pose a question about the deal to himself to then answer. But Obama bristled at a question about his celebratory tone as four U.S. prisoners remain in Iran. TIME’s Massimo Calabresi explores the gamble at the heart of the Iran deal on this week’s cover, explaining how a deal to keep Iran from becoming a nuclear power made it a regional one.

Obama will become the first sitting president to visit a federal prison Thursday in Oklahoma, part of a week-long focus on boosting criminal justice reform efforts. Former Florida Gov. Jeb Bush is in San Francisco Thursday to visit a tech startup and to highlight his support for the Uber. Bush will arrive at Thumbtack, a company that helps match small-businesses with customers, via the ride-sharing service, days after former Secretary of State Hillary Clinton was seen by some as criticizing the company’s unintended consequences on the economy.

Iran Rises
Massimo Calabresi breaks down the gamble at the heart of the Iran deal on this week’s cover of TIME.

“If you give a woman or a man for that matter, without his or her knowledge, a drug and then have sex with that person without consent—that’s rape. Any civilized country should have no tolerance for rape.” — President Obama in a news conference Wednesday in response to a question about Bill Cosby. Obama said there was no mechanism for revoking Cosby’s Presidential Medal of Freedom in light of sexual assault allegations against him

“Have we exhausted Iran questions here? I think there’s a helicopter that’s coming, but I really am enjoying this Iran debate.” — Obama, encouraging reporters to keep the focus of the news conference on Iran

Lindsey Graham on breaking the Iran deal, snubbing Cuba, and being a bachelor president [Yahoo] 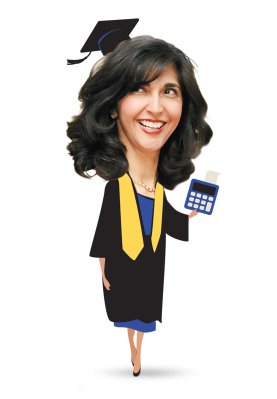 Meet the GOP's New Better Halves
Next Up: Editor's Pick