“Today, I want to focus on one way we can prepare our kids and our workers for an increasingly competitive world,” Obama said in an address to the Choctaw nation in Durant, Okla., about the new initiative, called ConnectHome. “Today, we are going to take another step to close the digital divide in America and make sure everyone in America has high-speed Internet.”

ConnectHome is an offshoot of ConnectEd, a program the Obama administration launched to get 99% of American students in K-12 schools connected in their classrooms by 2018. ConnectHome will begin by targeting 28 communities and about 200,000 families.

Obama said Internet access remains “a reach” for low-income and rural communities, noting that “fewer than half of households [headed by someone] with less than a high school education are connected.”

“Internet access should not be based on where [a student] lives and how much money her parents make,” Obama added. 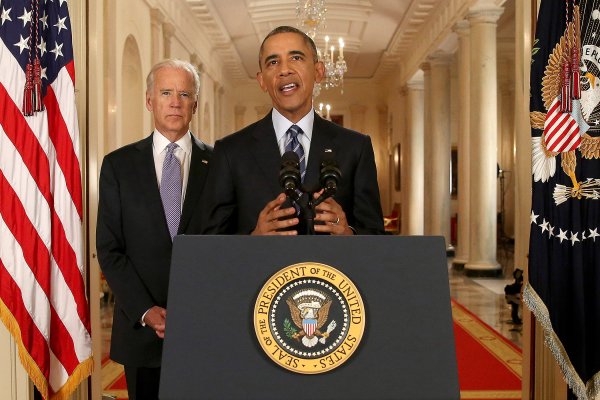 See How the 2016 Field Reacted to the Iran Nuclear Deal
Next Up: Editor's Pick