Amazon Is Working With Spike Lee For its First Original Movie

It will be Spike Lee’s next major movie and has been dubbed Chi-Raq. According to Amazon’s press release, the film features an all-star cast, including Nick Cannon, Wesley Snipes, Jennifer Hudson, and Samuel L. Jackson.

“Chi-Raq will shed light on the serious, but often overlooked issue of violence in inner cityChicago,” Amazon said.

“Spike Lee is one of the most distinct and visionary filmmakers of our time,” said Ted Hope, who heads up Amazon’s motion picture production, in a statement. “It would be impossible to find a better filmmaker with whom to launch our studio.”

“I’m honored to be part of the film that will launch Amazon Studios and to tell a story that is so important,” said Spike Lee in a statement. “Please don’t be fooled by the title of Chi-Raq, this new Spike Lee joint will be something very special. We have assembled a stellar cast.”

Amazon first announced it’d be creating original films in January. The e-commerce giant said at the time that is has plans to produce 12 films a year.

The announcement coincides with Amazon’s first Prime Day in celebration of its 20th anniversary. 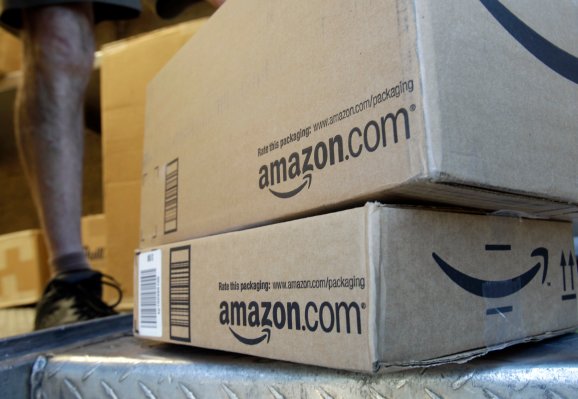